As a West Roman language, Portuguese is spoken by about 240 million people. Portuguese is the official language in 9 countries including Brazil, Angola, Mozambique, Portugal and Equatorial Guinea. It is also the most commonly spoken language in South America.

Brazilian Portuguese and European Portuguese are not too different from each other. Apart from some words and accent differences, people from these two locations can easily understand each other. Naturally, when it comes to official language, word or grammar differences shouldn’t be ignored. Therefore, we believe the country where the Portuguese translations will be used is important at Transistent.

We are at your service with our industry-specific translation teams in language services such as Portuguese-Turkish and English-Portuguese. You can contact us 24/7 if you want to receive services such as interpreting, localization or quality control at competitive prices.

Do Not Take Risks in Translation

Translations may be of vital importance in areas such as academic, health and career. Therefore we achieve translation results with high accuracy rates with our local translators trained in your industry.

At Transistent, we set up dedicated teams for each file. Our project managers select the most suitable translators for the content of your files and deliver them in due time. At quality control stages, our local editors review the texts in the target language for potential mistakes and your files are delivered once the accuracy is assured.

We have completed hundreds of Portuguese projects with our teams that are experts in translation. You may make a translation request for Brazil or Portugal and get your file in certified or notarized format if you wish. 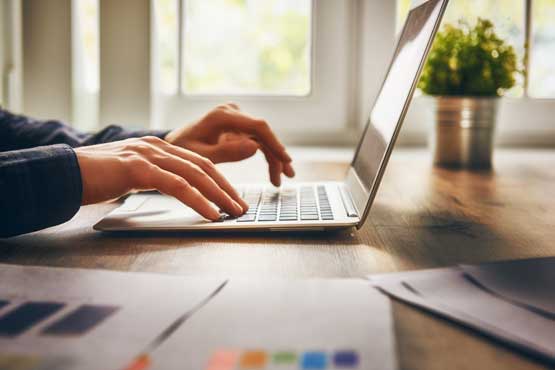 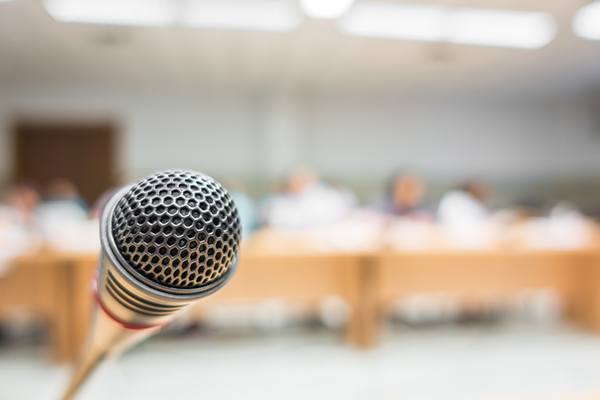 We prefer educated translators with industrial experience within our broad translator network serving in more than 500 languages. Thanks to the importance we attach to experience, we fulfill Portuguese interpreting requests in all areas.

MORE INFORMATION
Get the best prices for Portuguese lingual services in only a few minutes!
GET A FREE QUOTE

In Portuguese website localization services, we act in accordance with the previous SEO activities. Firstly, we conduct keyword analyses, find the most accurate keyword in the target language and then start the translation of all content.

We get support from SEO experts in website localization teams. We translate all elements of the site in accordance with SEO from meta descriptions, picture captions to SEO headings and site maps.

Whether it is website or mobile app localization services, we always prioritize staying in touch with our partners. We submit reports containing the course of project and get your valuable ideas. 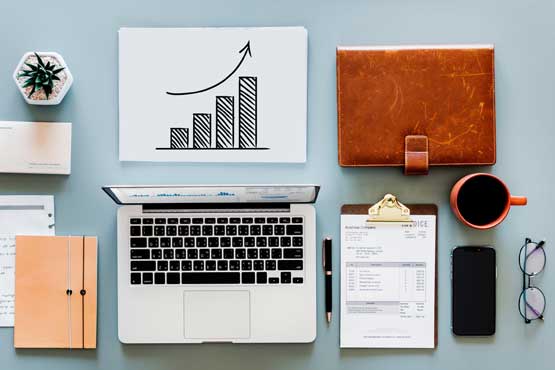 With our quality control activities, we only deliver files once we are certain of their quality.

No matter what file extension you have, send it to us and let us start working.

We offer an insurance of USD 50,000 for the language services we provide.

Transistent is a translation bureau that is a member of international organizations such as ATA, GALA, TAIUS and ELIA.

We always keep in touch with our clients and translators by using cutting-edge technology. 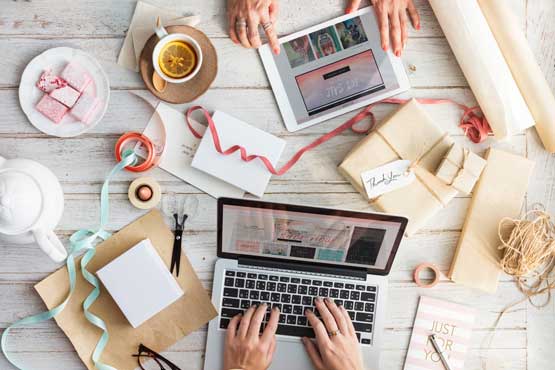 In digital marketing, contents have the power to reach and influence potential customers. However, even though the needs of target groups are the same in a project performed in a new language, there are factors that make the groups unique such as culture.

Due to such reasons, many companies use solutions such as new content creation or transcreation for a new language rather than translation of the available content. At Transistent, we offer language solutions for you to quickly adapt to new markets while providing you with unique content using creative services.

We deliver high quality translations to our customers thanks to our staff consisting of over 2500 translators as well as technology-assisted translation and translation management platforms. We present your documents in notarized format if you plan to use them in Brazil. We also translate documents that are required in immigration services. Brazilian Portuguese differs from Portuguese in speaking especially in phonetic terms. We work with translators that are aware of such difference in important meetings, conferences and symposiums and enable fluent communication.

With Brazilian Portuguese localization services, the process of adaptation to new markets is accelerated. 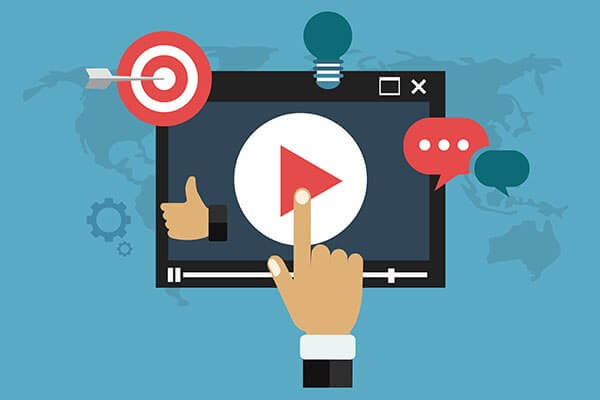